Discord has become the de facto standard voice, chat, and video app used by gamers all over the world. It can be on just about about device include PC, mobile phone, and can even be used on a browser. When chatting, users have the option of sending messages directly or in group chat with up to 10 people.

In addition to having all the standard features you'd expect in a chat app, Discord has embraced the concept of adding "servers" (public and private) where groups of players can get together to discuss common interests or games. These servers are free and easy to create.

One awesome feature of these Discord servers is the ability to create automated users called bots that can do powerful things like kick & ban users, conduct polls, generate memes, hold give aways, and the list goes on and on.

The only kicker is you need to keep the bot running somewhere for it to listen and respond to the commands sent in your server. You could run on your local PC, but you might not keep your local PC on all the time and it would use up precious CPU and memory that could be used for your gaming ;). Another alternative could be run run it on a server in cloud like Azure, but who wants to pay for that every month. Or...you could run it on a Raspberry Pi.

Why the Raspberry Pi?

The Raspberry Pi is the perfect choice to run a Discord Bot IMHO. Why?

Congratulations you now have a discord server!

Grant your Bot permissions on your Discord Server

At this point, you've created a server in Discord and you created a bot. Now we have to give our bot permissions to the server.

Now if you navigate back to Discord, you should see the bot listed in your Discord server as a member, however it will be offline.

Now, it's time to code our bot. You have a few options as to how do this. You can either write this on your local desktop and copy the file on to your Raspberry Pi, or you can write the code directly on your Raspberry Pi.

Please be sure to replace the 'your-token-goes-here' with the token you saved above.

Now the only thing we have left to do is run the bot. Use the following command:

The terminal should say "Ready!" now and your bot is up and running. Let's test it out. Now head on over to your discord server chat and send the following message:

If it's working, you should see the following response:

So there you have it! We have a functioning Discord Bot running on your Raspberry Pi. However, this is really just the beginning of what is possible. The next step would be to register your bot as a service to ensure it stays running in the case of a power reset but I'll save that for another post.

Image by Benjamin Nelan from Pixabay

As an Amazon Associate I earn from qualifying purchases which help support this site. 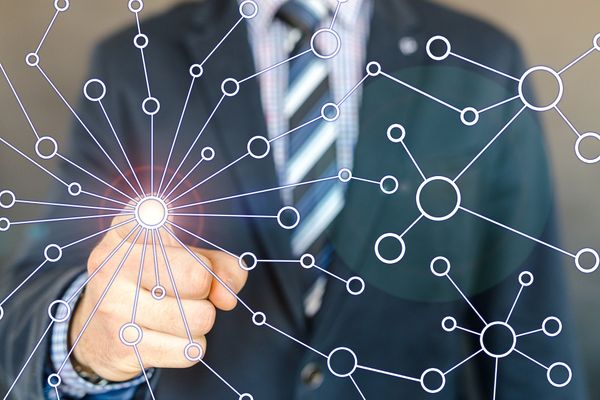 Microsoft Graph is a unified API that gives you access a wide variety of data within the Microsoft 365 ecosystem. See how to get started with the Graph in your .NET Core 3.0 applications.

Do you let just anyone go through your files? Why should it be any different for your Azure Data Lake Gen 2? Let's review a few different options we have available.

Keith Smith
—
How to Run Your NodeJs Discord Bot on A Raspberry Pi?
Share this